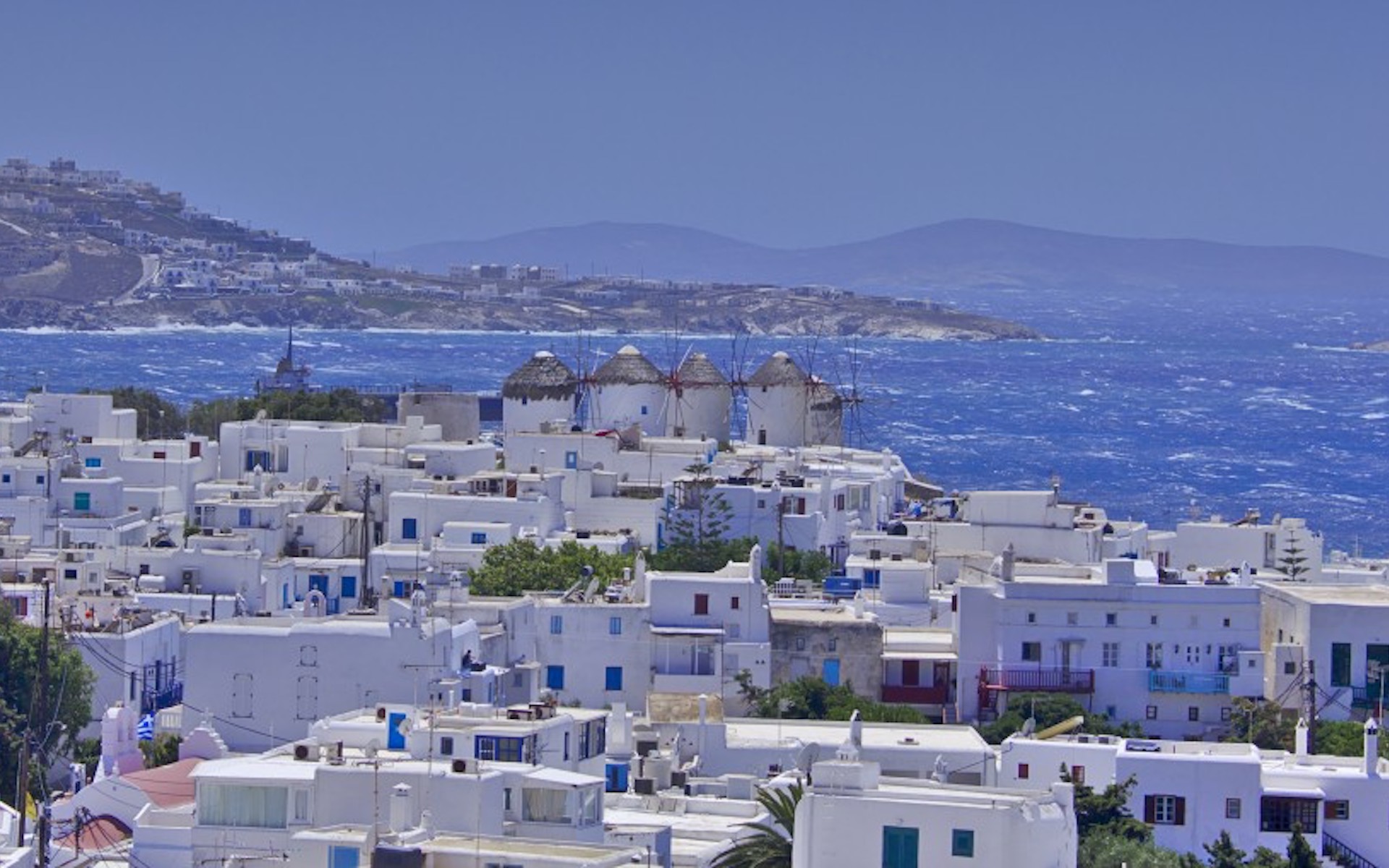 Property Management of Villas in Mykonos is always a challenge…!

The idyllic island of Mykonos was one of the first Greek isles to become an international travel destination and thus a property paradise. Renowned as a haunt of the rich, its nightlife is a glittering whirl of lights, music and parties.

The super-rich like Aristotelis Onassis and Stavros Niarchos began to arrive in Mykonos in the 1950s in their personal jets. In 1954, Queen Frederica of Hanover organized a cruise to the Greek islands for many of the Princes and Princesses of Europe.  Photos of popular actors such as Marlon Brando, Grace Kelly and Richard Burton together with the Greek actress Melina Mercouri, reveling in their Mykonos summer holidays were the best publicity the island could dream of. Jackie Kennedy visited Mykonos, as well, in 1961.

It all started with small white houses which was all on could see, until the 70s when Mykonos started to transition into the cosmopolitan island as we know it today with many-star hotels and thousands of properties geographically dispersed around the –once- isolated beaches, built and owned by anyone from locals to international VIP’s straight into the hands of trusted and skillful property managers who have also found their way to the island.  In the current decade, Villas have reached the unbelievable number of 3,000, some portraying the traditional white-washed architecture and some carrying a more Zen and modern look.

property managers Mykonos for these Villas has become very specialized, as the island does not have a national water or sewage system, a situation which dictates a daily check on the “needs” of each Villa.  In addition, Property management must ensure the functioning of individual Wi-Fi –without which customers can’t stay- as there is no net access to the whole of the island.  Daily housekeeping can also be tricky for the property management team as some Villas in Mykonos are built on rocky sides of the island which have no connection to the road network and where only 4X4 Jeeps can drive to, but hey… the abundant natural beauty which surrounds such Villas in Mykonos compensates for the choice.

We, as Mykonos Luxury, have been managing dozens of Villas around the island, for more than five years, and we have established ourselves as the A-Z property managers. 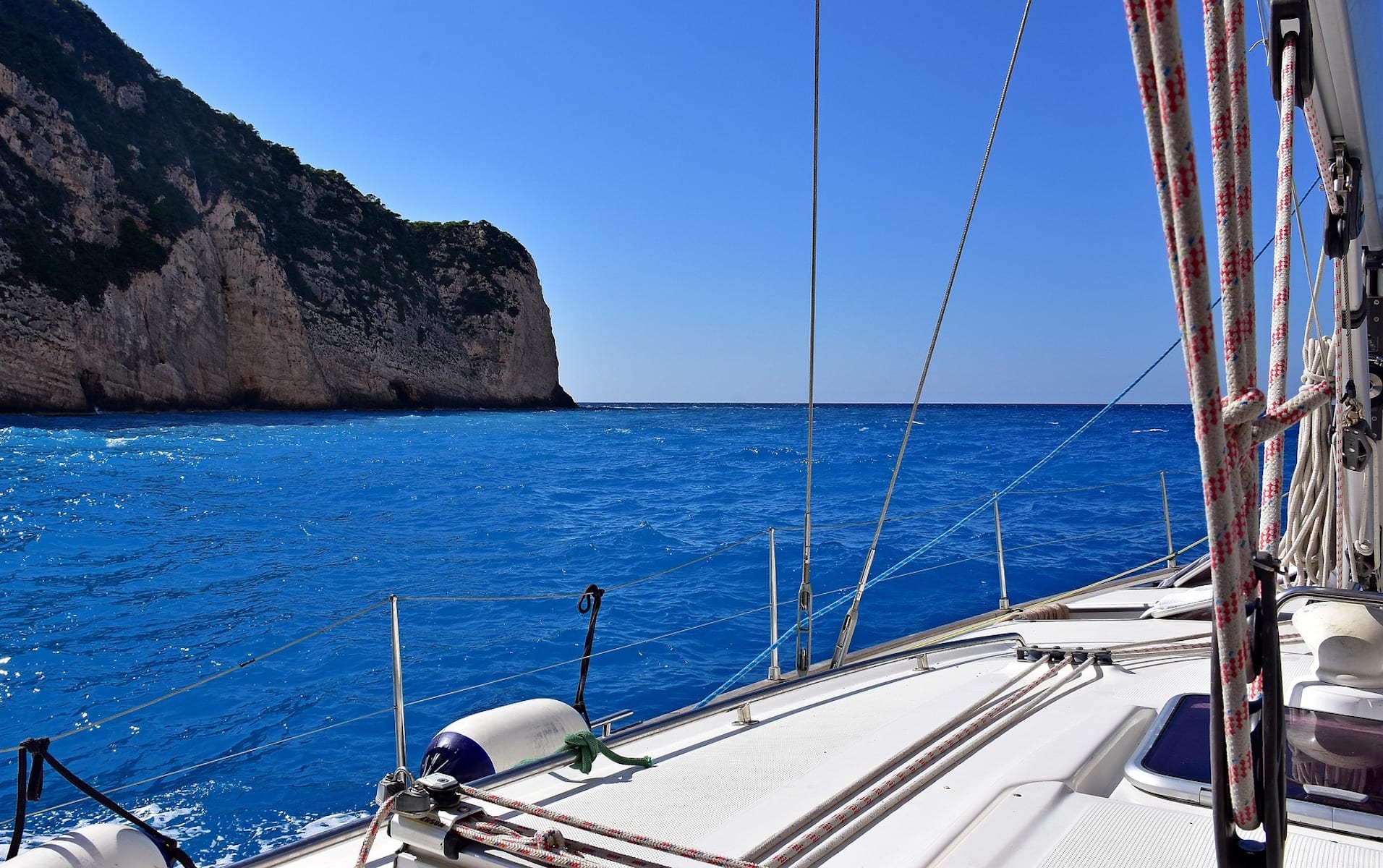 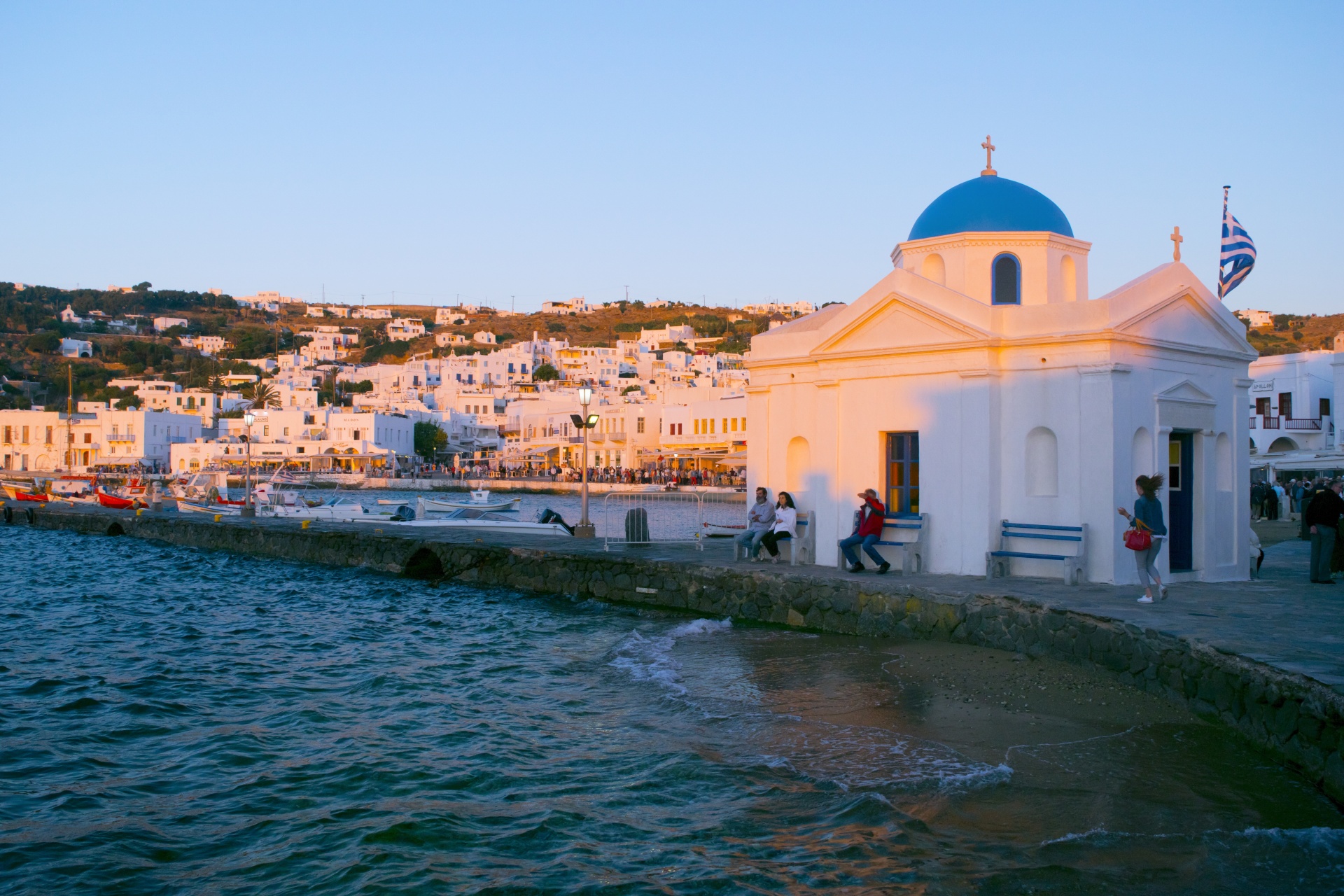 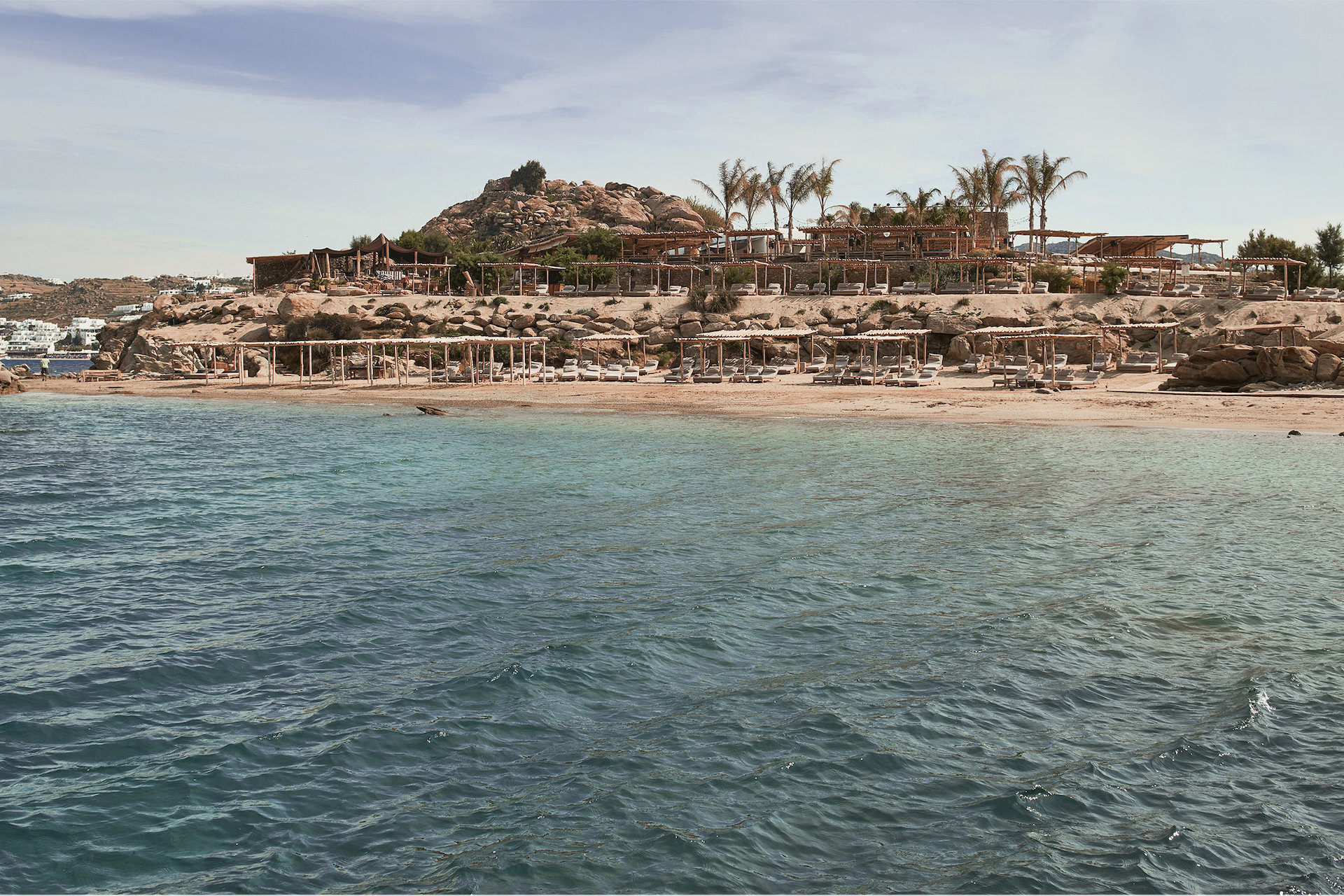 THE PARTY EXPERIENCE!!!⁠ ⁠ You cannot let your

Why Foodies Love the Island of Mykonos⁠ ⁠ Visi

BAR HOPPING IN MYKONOS FROM CYCLADES⁠ BY HELICOP

So Many Things to Do on Mykonos.⁠ ⁠ Can’t Ge

Mykonos… And the party never stops !!⁠ ⁠ The

Getting Away From It All- Summer Holidays In Mykon

We work hard to ensure our clients get the luxurio

We combine the most iconic duo – expertise and e

Why Mykonos Villas are ideal for hosting executive

The secret to our success is the passion our team

Why Greece is better on a yacht.⁠ ⁠ What’s y