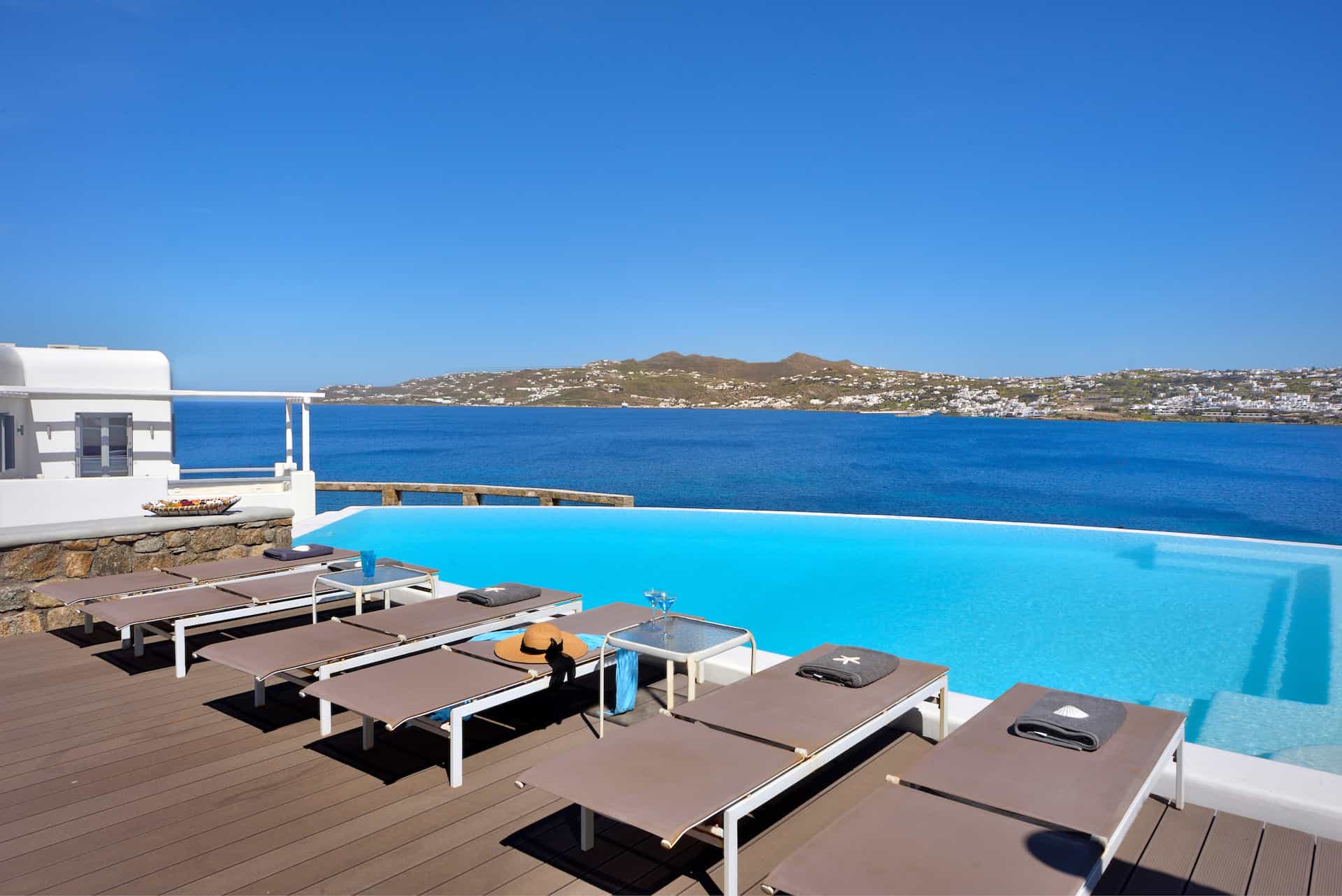 The island of Mykonos is the most iconic of all Greek islands. It is a very popular and colorful summer destination and a party mecca that caters for several types of people from groups of friends looking for party nights, to honeymooners and cruise ship passengers, with elegant, luxury villas, (luxury villa in Mykonos with private pool) elite restaurants, luxury boutiques, VIP beach bars, and more.

For all of these amateur or professional photographers, we’ve prepared a guide of the 5 most Instagram worthy places in Mykonos, the picture-perfect spots, where there’s so much beauty hiding in plain sight.

We, as Mykonos Luxury, have been managing dozens of Villas in Mykonos, for more than five years, and we have established ourselves as the A-Z property managers, so as experts of Mykonos, we can give you the best tips.

If you plan visiting the island of Mykonos this summer, you may read our suggestions!

1. The Picturesque Streets of Chora

Your first stop on the tour of the most Instagram worthy places in the island of Mykonos should be Chora. This cute and picturesque village is the biggest tourist attraction on the island. Around the town’s little streets, you’ll find old churches and luxury boutiques, hip eateries, art galleries, and cafés.

It’s a joy to get lost in the maze-like streets of Chora, with the beautiful pink bougainvilleas growing across the alleys, the whitewashed houses and the white stairs everywhere. Chora offers some of the best photography spots in Mykonos.

Fun fact: According to strict colour code, the windows and doors in Mykonos should be painted blue, green, or red. The tradition of using these striking colors dates back to when sailors used blue to paint their windows and doors, farmers painted them green, and red was used by everyone else.

The waterfront area of Little Venice offers some of the best photography spots in Mykonos. Small fishermen’s houses built right in the water, some of which with wonderful balconies, in the traditional Cycladic way, using gentle simple lines and vivid colours, form the so-called Little Venice, a natural sequel of the endless horizon and the joyful witness of the Aegean sunsets. Today these houses have become restaurants, cafes, and bars, the best among them being Caprice bar and Sea Satin Market restaurant.

Fun fact: The place took its name from the fishermen’s cottages, built two centuries ago, perch on the sea with their colorful balconies that look like a small version of Venice.

For centuries, locals and travelers have lovingly referred to Mykonos as the Island of Winds. Strong airs have long been a trademark of the island, which is why it has so many windmills. They are the first thing you see upon entering the harbor of Alefkandra, as the windmills are seated on top of a hill. The windmills in Chora are a truly iconic sight and make up 7 out of 16 windmills found in the island and is one of the best spots to watch the sunset in Mykonos.

Photo Tip: These mills are photogenic from different angles, both at sunrise and sunset. Best time to go to the windmills is in the morning and the busiest before dusk.

Besides the signature windmills, the gorgeous Paraportiani Church is the most popular and most photographed of the 400 churches on the whole island of Mykonos. What makes this white, unspoiled church that dates back to the 15th century, so unique is its construction which is an asymmetrical conglomeration of 4 churches into one, built in four architectural styles mixing Byzantine, vernacular, traditional and western style. Its spartan white walls and time-worn shape contrasts with the blue sky and is one of the most photogenic places on the island.

Fun Fact: The name comes from the Greek word “Porta” that means Door, as it was built right next to the entrance of the Medieval castle in Mykonos town, which unfortunately has been completely destroyed.

Mykonos is full of incredible beach clubs and many of them offer great photo opportunities.  Scorpios in Paraga beach is the hippest beach bar in Mykonos. It’s a boho chic oasis and basically a modern interpretation of the ancient Greek agora. With lots of open spaces, Scorpios has a super rustic look, that looks amazing in pics and is also the best beach club in the island. The other iconic beach club of Mykonos is Nammos in Psarou beach. Its design is based on traditional Cycladic architecture, in whitewashed stone and deep turquoise. A true feast for the eyes, the Nammos concept goes well beyond a beach club: it’s almost a resort. It has suites, restaurants, boutiques, and much more.

Tip: Scorpios and Nammos are some of those places that can get really crowded in summer, so it’s a good idea to book ahead! 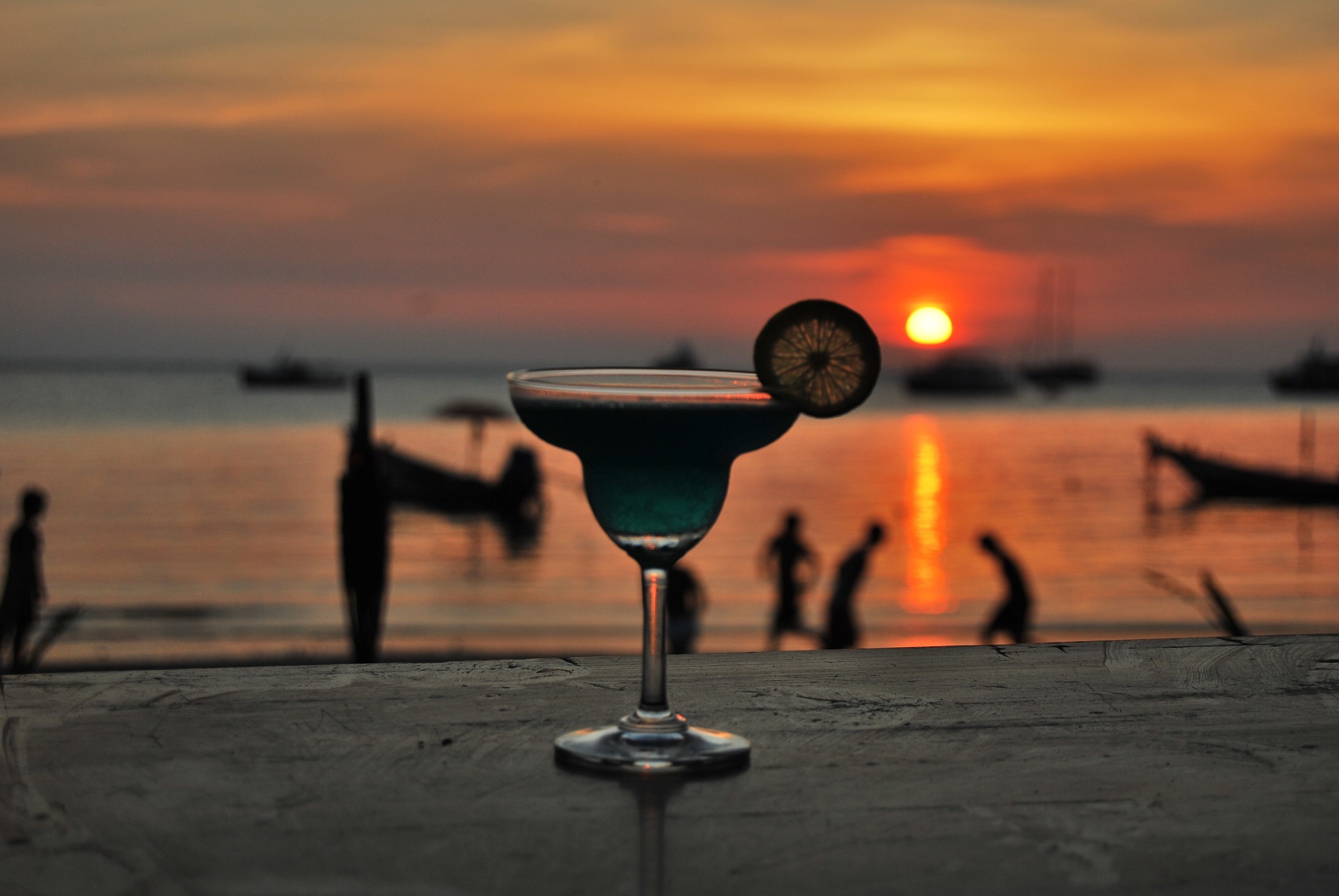 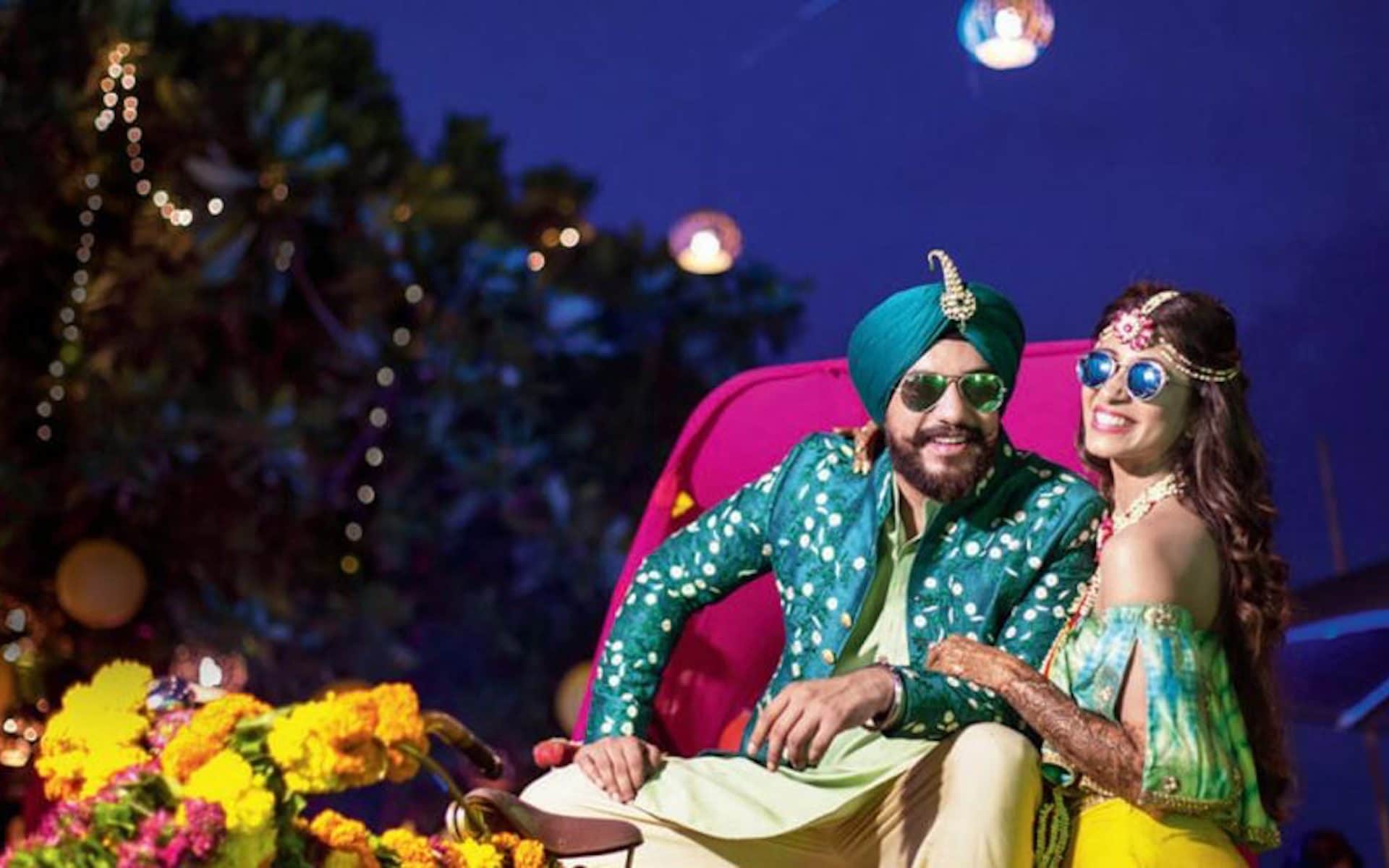 The island is ours. Here, in some way, we are youn

Its official, Greece is welcoming tourists from Ju

Friends, sun and sea...Take me where summer never

Hey summer, I am waiting for you.⁠ ⁠ ⁠ #myko

A magical holiday🌞 is calling for you🌊.⁠ #

Don’t look for happiness in the same place you l

The ultimate destination for a whole lot of fun in

The Town of Mykonos is undoubtedly your first stop

Mykonos is all about living and relaxing.⁠ Disco

Just book a villa. This is the best way to feel th