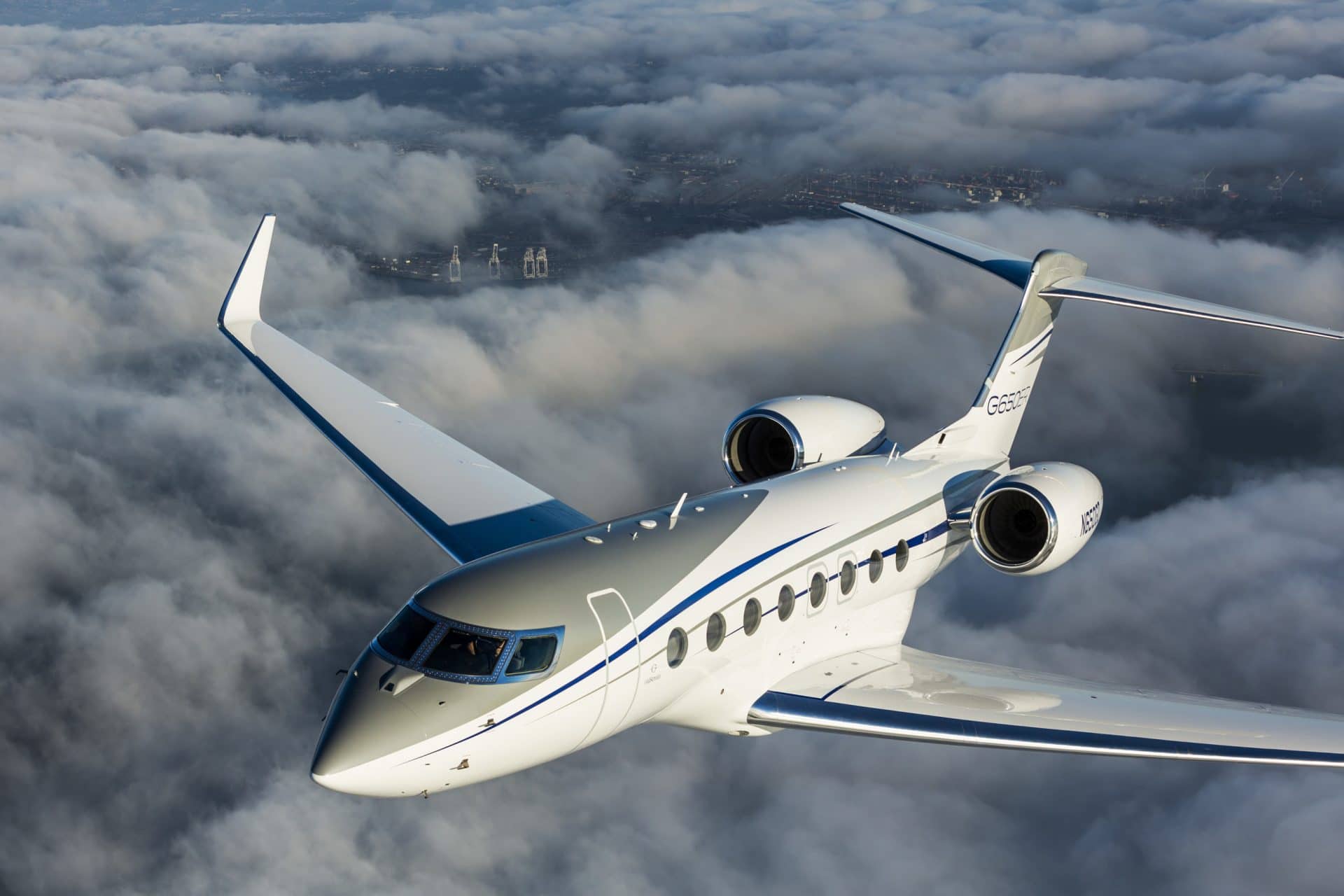 Gulfstream, one of the world’s premier business aviation manufacturers, is breaking all the records. Its top of the line model, the G650ER, can fly higher, faster and farther than almost anything in his category. The standard G650 have more than 55 records, with the latest record has been ratified by the U.S. National Aeronautic Association so it is official.

The range capability of the Gulfstream G650ER isn’t hypothetical—it’s reality, having already flown and documented key city-pair connections including Hong Kong to New York; and Los Angeles, California, to Melbourne, Australia.The G650ER boasts a maximum takeoff weight 4,000 pounds/1,814 kilograms greater than the G650, which can be an advantage in adding fuel margin or increasing long-range cruise speed on ultra long-range routes. The additional range capability of the G650ER significantly increases the number of nonstop connections possible between cities. From Dubai, fly nonstop to Atlanta. From Hong Kong, most of the U.S. Eastern Seaboard is now a direct flight. A dozen cities now connect nonstop with Sydney, including Riyadh and Dallas.

Wide seats and generous aisle spaces are benefits of the G650ER, and the sense of spaciousness is further enhanced by 16 Gulfstream panoramic windows, the largest in the industry, that stream sunlight into the cabin and galley.

The G650ER cabin is replenished with 100 percent fresh air every two minutes. And with the lowest cabin altitude in the class, matched only by its sister ship, the Gulfstream G650, passenger heart and lungs can more easily oxygenate the blood, which reduces fatigue and ensures a more alert and refreshed arrival many time zones later. At a cruise altitude of 45,000 feet/13,716 meters, a G650ER cabin is pressurized to an altitude of 4,060 feet/1,237 meters. That cabin altitude is almost two times lower than commercial airlines and significantly better than any non-Gulfstream aircraft in the large-cabin class.

Equipped with two Rolls-Royce BR725 A1-12 jet engines, the aircraft can reach a top speed of Mach 0.925, cruise up to 51,000 feet and has a maximum range of 7,500 nautical miles. The G650ER price starts around $66.5 and comes equipped with the latest in technological advancements, from wireless Internet to advanced air filtration systems giving a lower altitude pressurization. With a bedroom, fully equipped kitchen and media area you can truly live and work comfortably in the sky, allowing you to maximize every precious minute of your day. It is only a matter of time ’til the G650ER breaks another business aviation record.